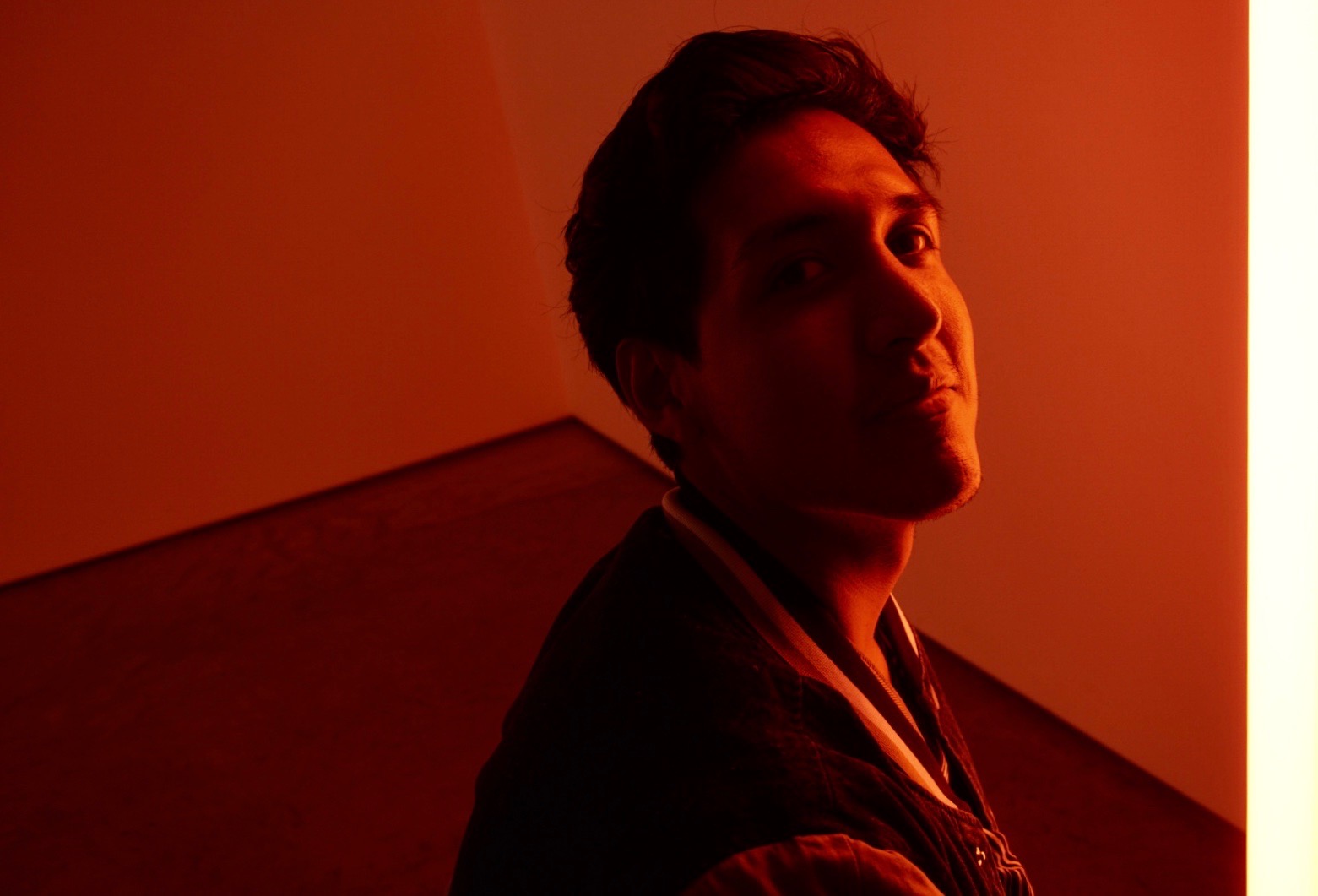 Astoria: we all know her, and most of us love her, but have you ever thought about the potential talent that might live in a city as diverse as ours? If you have, today you’re in luck. Meet Astoria-based photographer Clive Cadillo!

Born and raised in Astoria Queens, Cadillo has always had an eye for admiring something that may seem small to an ordinary passerby, and capturing it as a significant object through his lens. He describes his photography as “a different take on the ordinary”, a way to portray our everyday lifestyle as something special and to be admired.

As a graduate of NYC’s Pace University, and as a lifetime resident of Astoria, Cadillo credits his Queens upbringing as a motivator to explore diversity through his photography. More recently, he has focused his photography work on portraits. “I enjoy taking portraits because it allows New Yorkers to play up what makes them unique as individuals, however one can say the same for different areas of New York. Astoria is always evolving and has a good combination of people who are born and bred Astorians and those who come from around the country and around the world”. 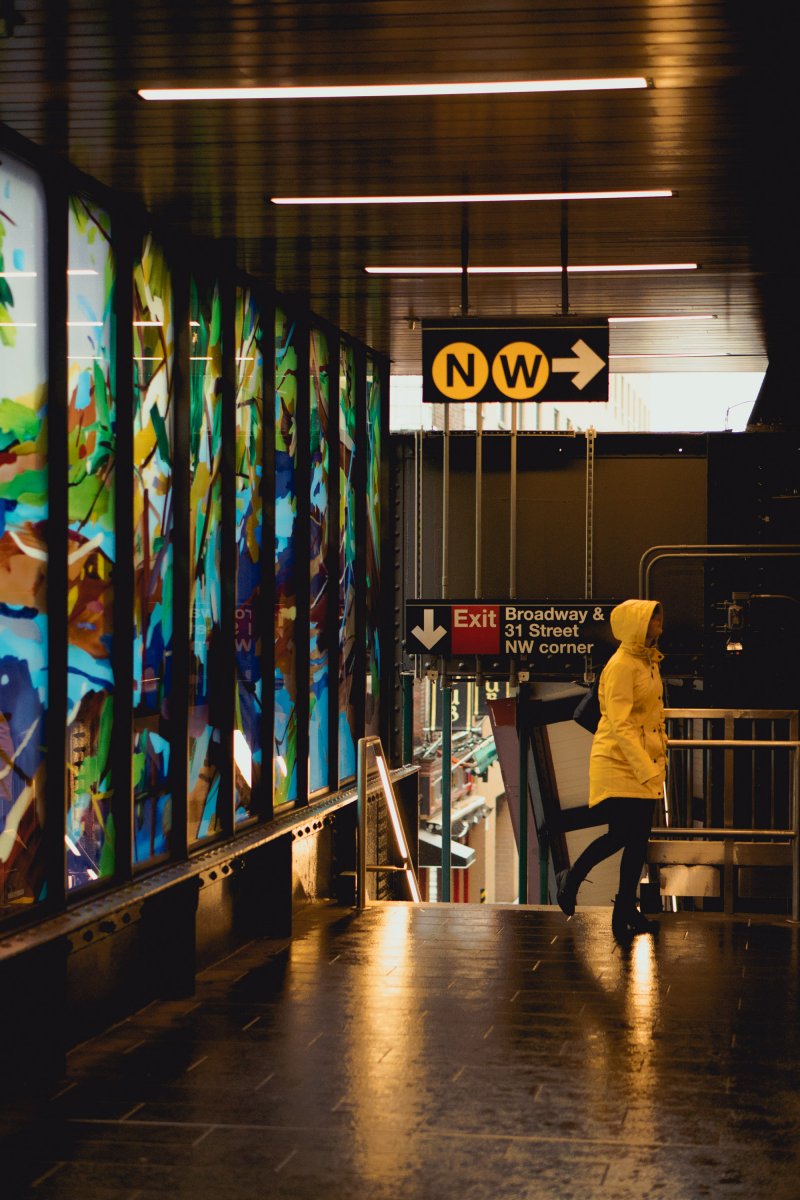 As for plans for the future? Mr. Cadillo doesn’t envision himself leaving the city he has called home since birth anytime soon. “Because of the good foundation Astoria has provided me with growing up, I could not imagine leaving the place that has given me and so many others so much inspiration. Astoria is home” says Cadillo.

Below, are additional portraits Clive has shared of his home, our beloved Astoria. To view additional photography work by Mr. Cadillo, you can visit his website here, as well as his Instagram page. 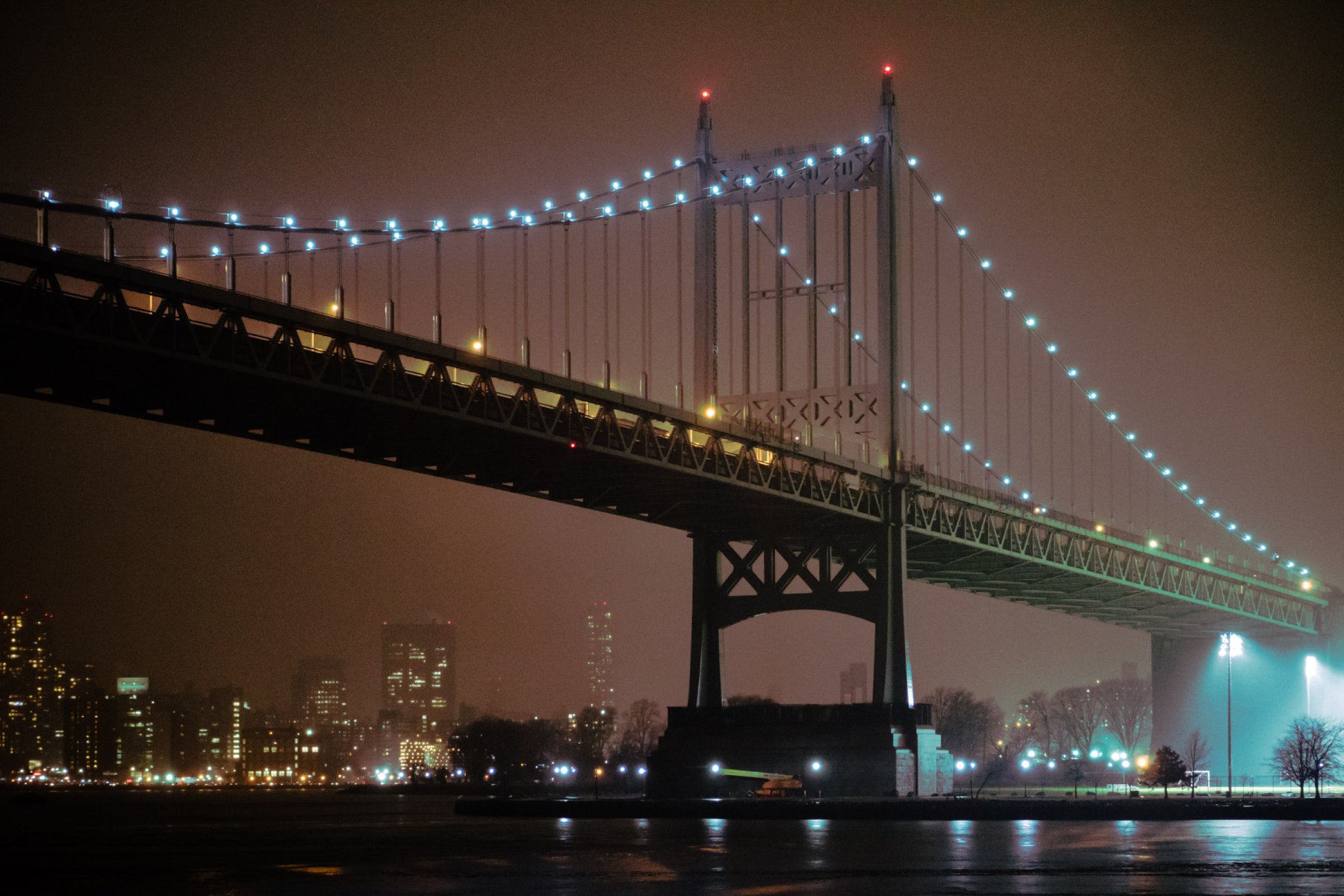 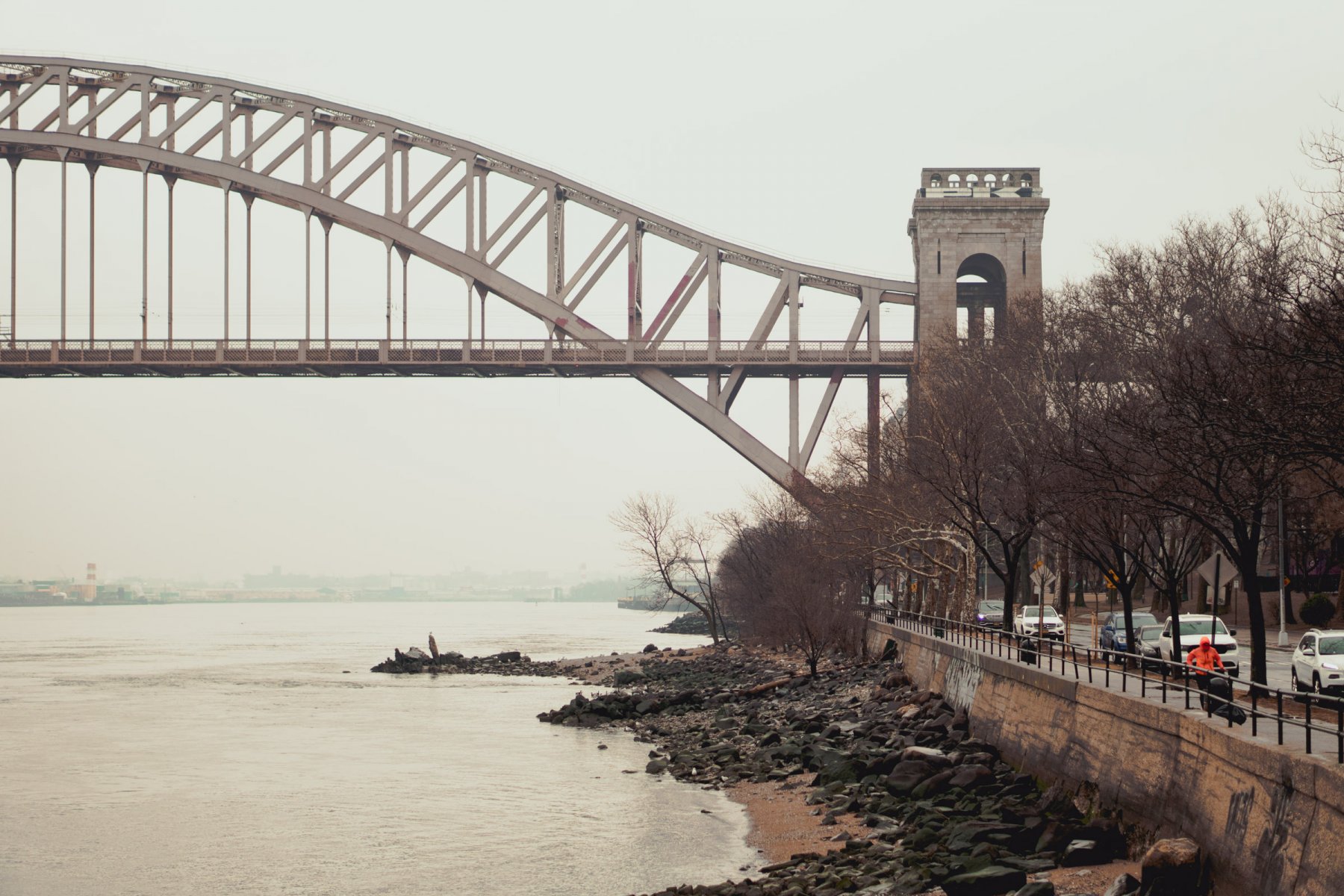 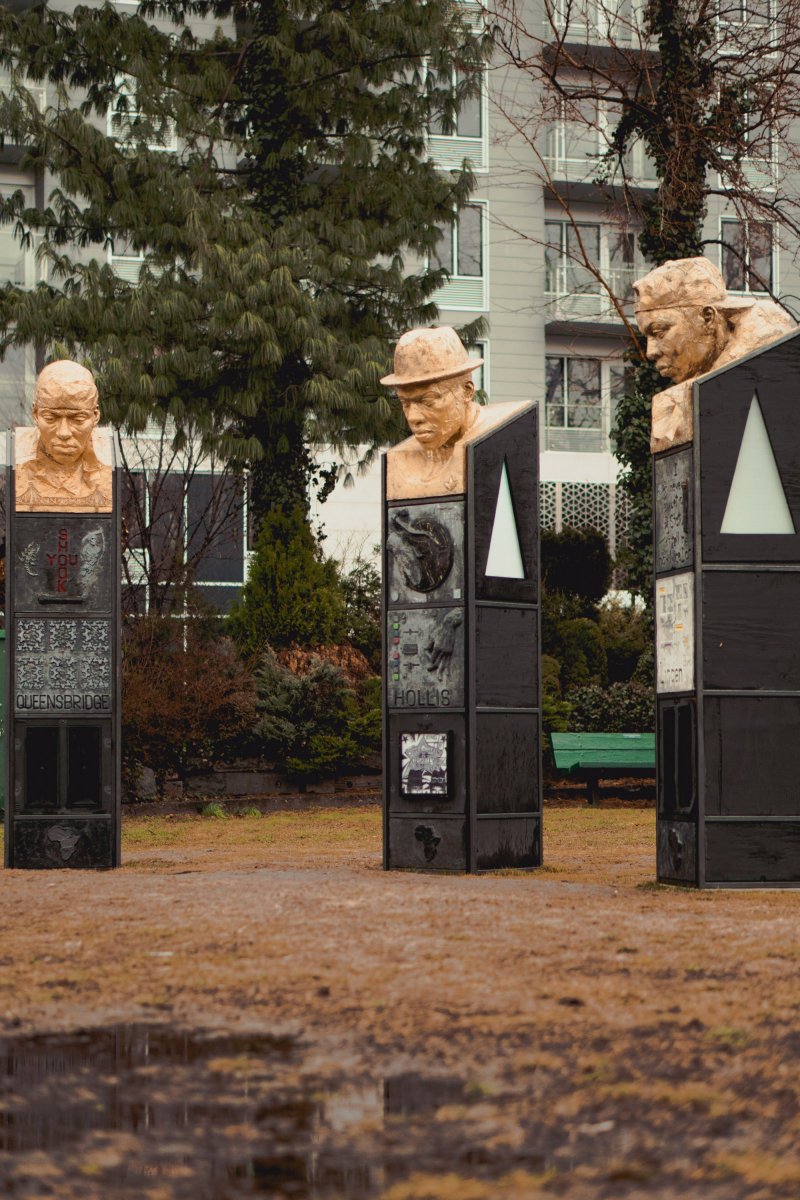 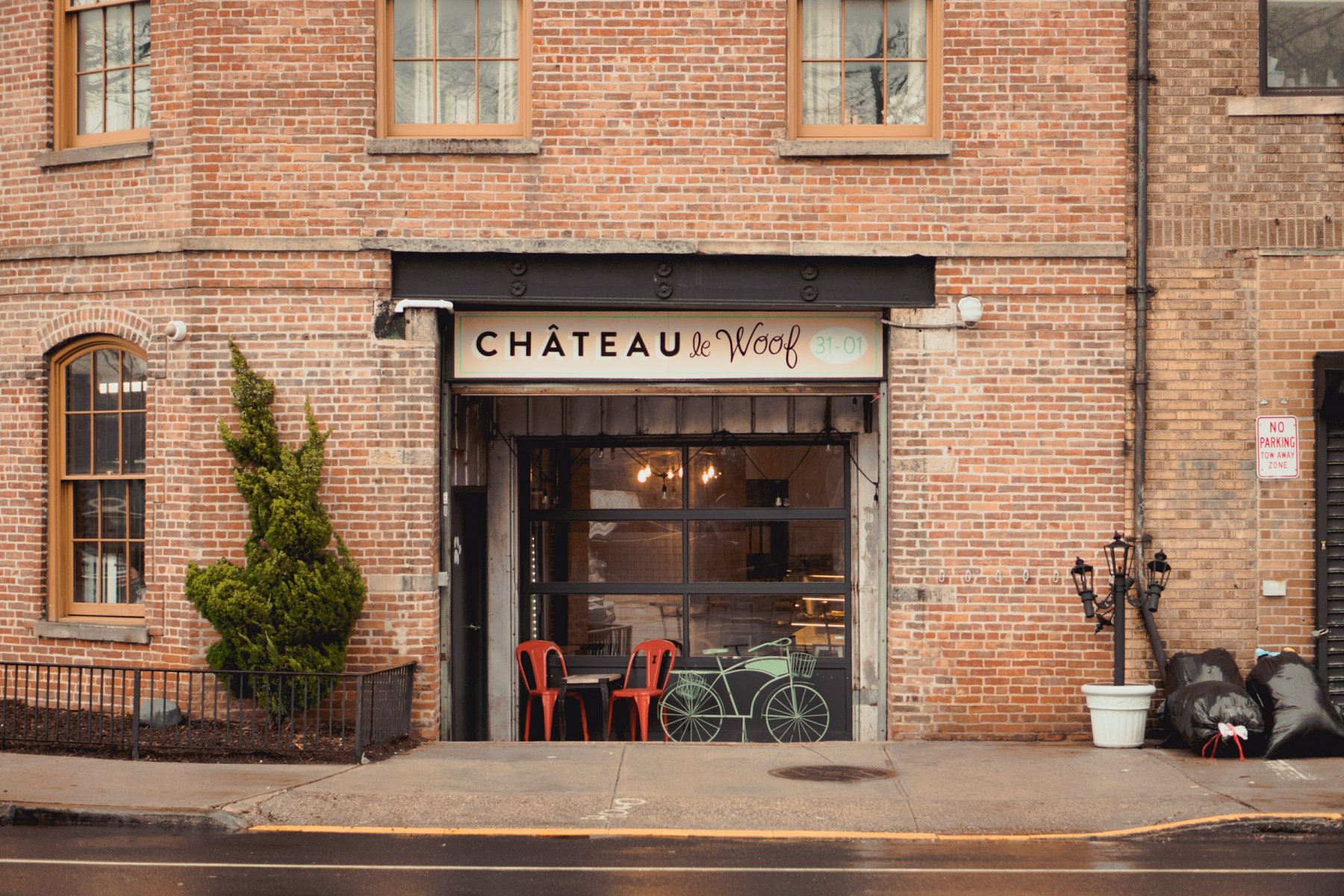 Are you an Astoria-based creative or artist looking to share your work? Let us know in the comments below!