Where were you the night the sky went blue?

Is it the end of the world? An alien invasion? Thankfully, none of the above. According to Con Edison, the explanation for the occurrence was as simple as a ‘brief electrical fire’ with one of its transformers. Taking place at approximately 9PM last night at the Con Edison plant, located at 32nd St. and 20th Avenue in Astoria, the fire caused a stir not only in Queens, but as far as Jersey City with the sky changing colors and people leaving their homes to see what all the fuss was about. 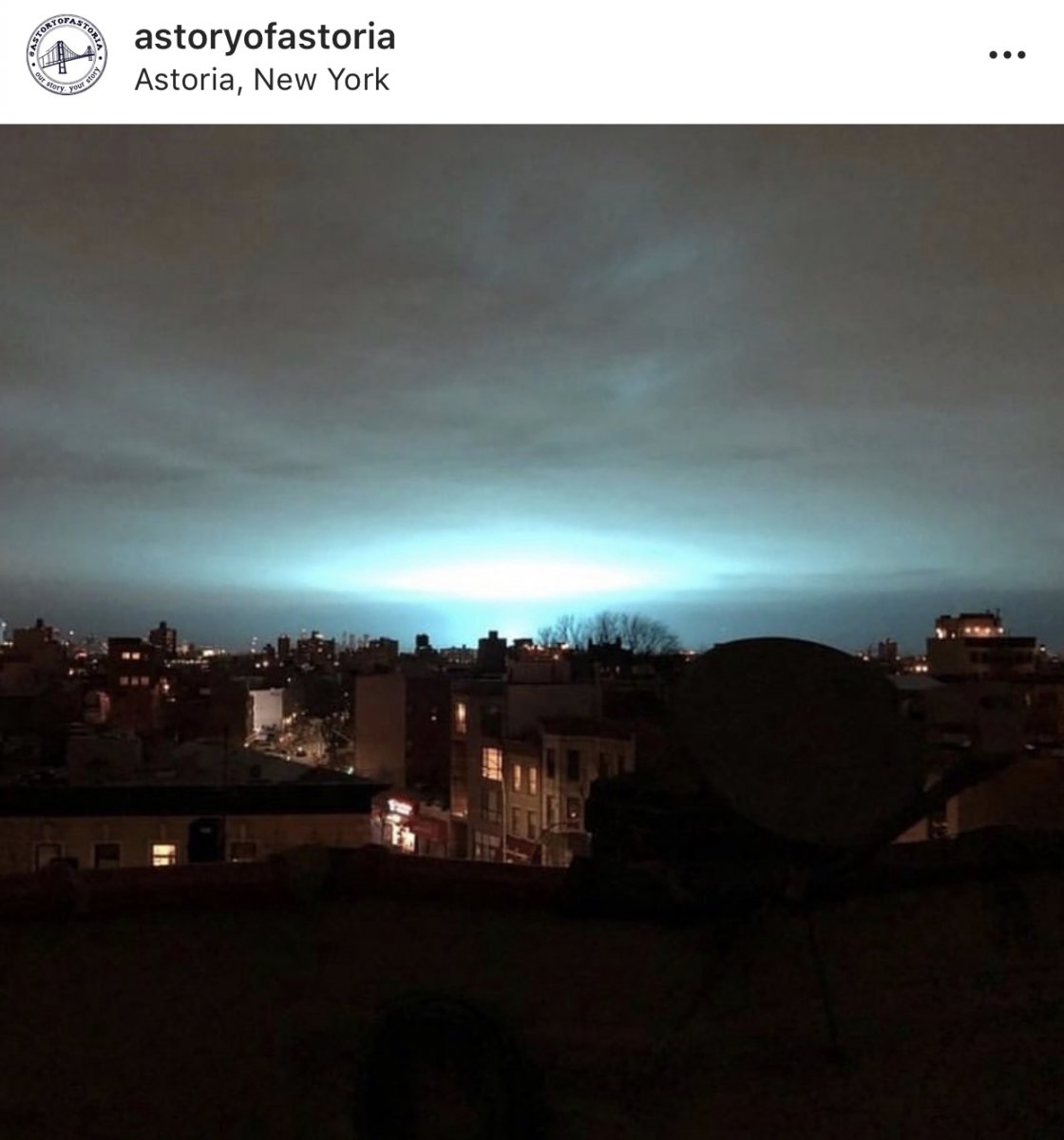 Fortunately, there were no injuries. However, some in the Queens area were left without power, and flights remained grounded at LaGuardia Airport for a brief time.