Socrates Sculpture Park has become home to a bunch of Christopher Walken heads popping out of the ground like mushrooms. 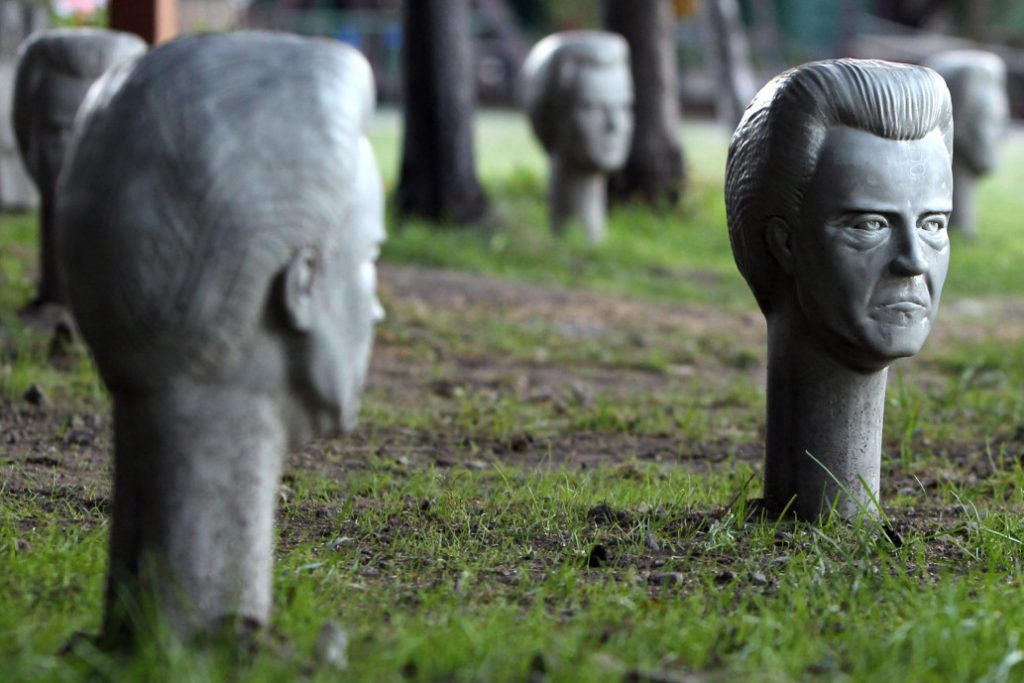 The concrete human heads are all in the shape of Astoria grown Christopher Walken. They were commissioned as part of the park’s annual Emerging Artist Fellowship Exhibition. Bryan Zanisnik, the sculpture behind the heads, stated that he wanted to create a piece of work which “responded to the history of the surrounding neighborhood.”

This question ultimately led him to the great Christopher Walken, who he soon discovered was raised right here in Astoria.

Christopher Walken, star of ‘The Deer Hunter’ among a long list of fantastic roles even has a family owned bakery right here a few blocks from Socrates.

The project in many ways shows the ultimate connection between Walken and the neighborhood. The sprouting of the Walken heads suggesting that the actor shares an affinity with his place of childhood. This in many ways shows us that he is as much a part of it as it is of him. 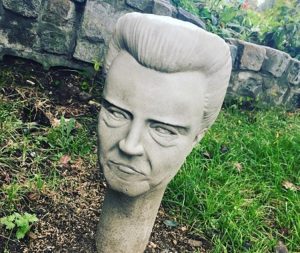 You can check out the mushroom Walkens and more at Socrates Sculpture Park.