Simply Fit Astoria just announced that they will be merging their two studios into one larger, expanded studio space. Located next to the current Simply Fit Astoria studio at 37th Street and Astoria Boulevard South, the new 4,000sq ft studio will house fitness and cycling classes, as well as private training rooms, showers, a locker room, central air, and a lounge area for members to mingle in before and after class. 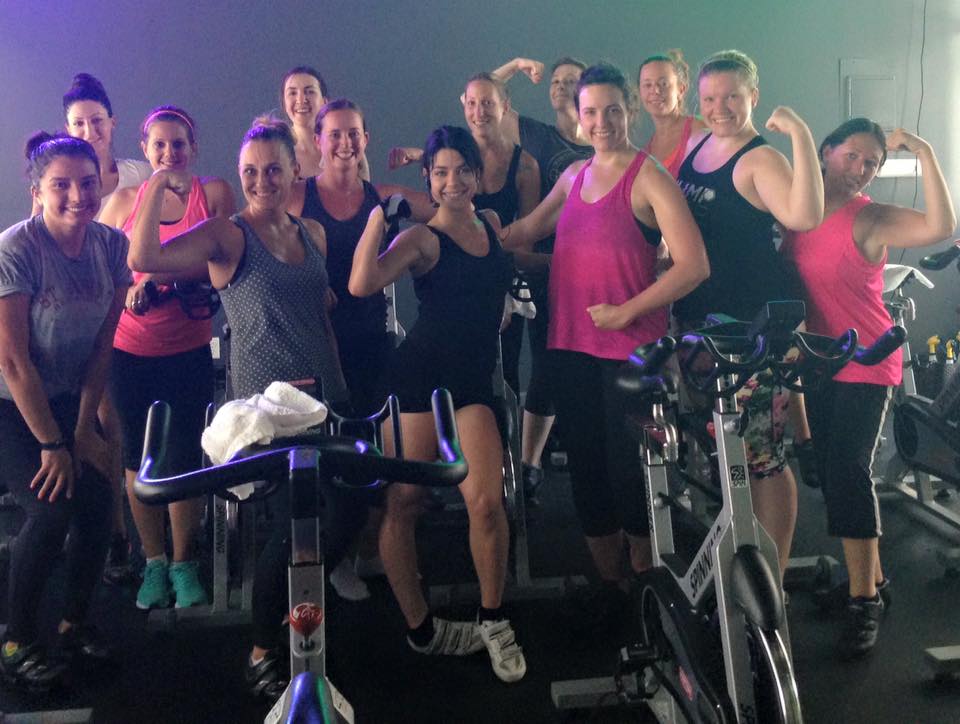 The team at Simply Fit

In addition, the team at Simply Fit will be expanding their class schedule and updating their packages. The team will be adding more morning classes to the schedule, for members looking to get a workout in before their day begins. For packages, members will now be able to purchase Combo Packs of both fitness and cycling classes. Pricing for these packages will be revealed closer to the opening of the new studio.

Scheduled to open in mid-September, the updated Simply Fit Astoria will be throwing a Grand Opening Party to celebrate the new studio. The party will offer free sample classes that will be open to the public, as well as more to be revealed. There will also be giveaways, free swag items, live music, as well as all of the Simply Fit Instructors and Staff to meet!

Simply Fit Astoria was established in 2010 by owner Lisa Eskenazi. Beginning in a small 1200sq ft studio, the team moved after a year due to consistently packed, sold out classes. Simply Fit moved to their current 1800sq ft studio in 2011 to accommodate the growing demand and influx of new members. As Astoria and the team at Simply Fit continued to grow, they opened Simply Cycle in 2013. Like a true family, both studios have blossomed due to the strong relationships between the members and the staff. Owner Lisa Eskenazi’s dedication and bond to both studios and its members has aided Simply Fit Astoria in its jump to their new 4000 sq ft space, opening this September.