Woman Jumps To Her Death Off Astoria Train Station 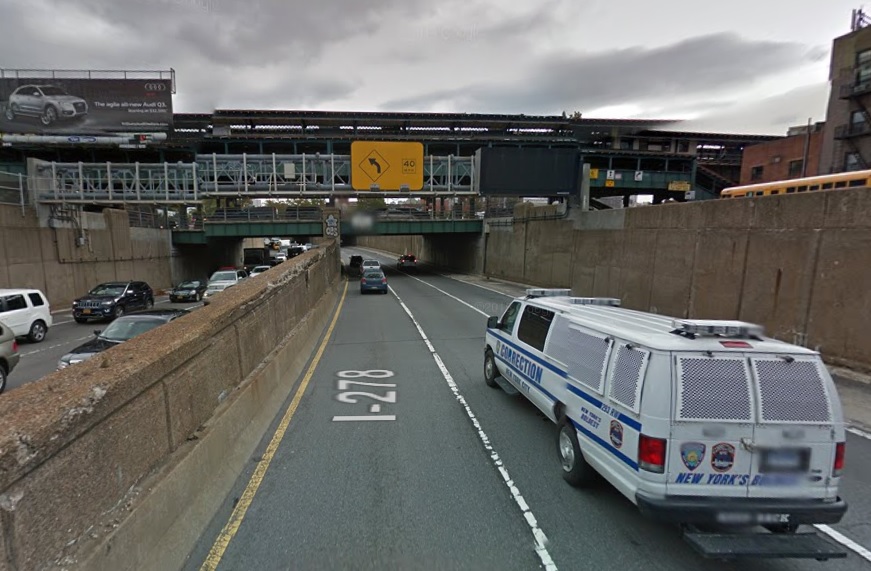 At around 10:48PM Sunday night, a woman was found dead on the Grand Central Parkway, near exit 5 of the Astoria Boulevard train station, by police.

The woman appeared to have severe trauma to her head and body. It appeared that the woman had jumped from the elevated tracks at 31st Street, after which she was hit by an unknown car which was traveling eastbound.

In a turn of events, the car that hit the woman did not stay at the scene.

The NYPD’s Collision Investigation Squad is currently investigating the circumstances of the jump, along with the subsequent collision with the unknown vehicle.

The identity of the woman who police believed to have jumped off on her own, has yet to be revealed.