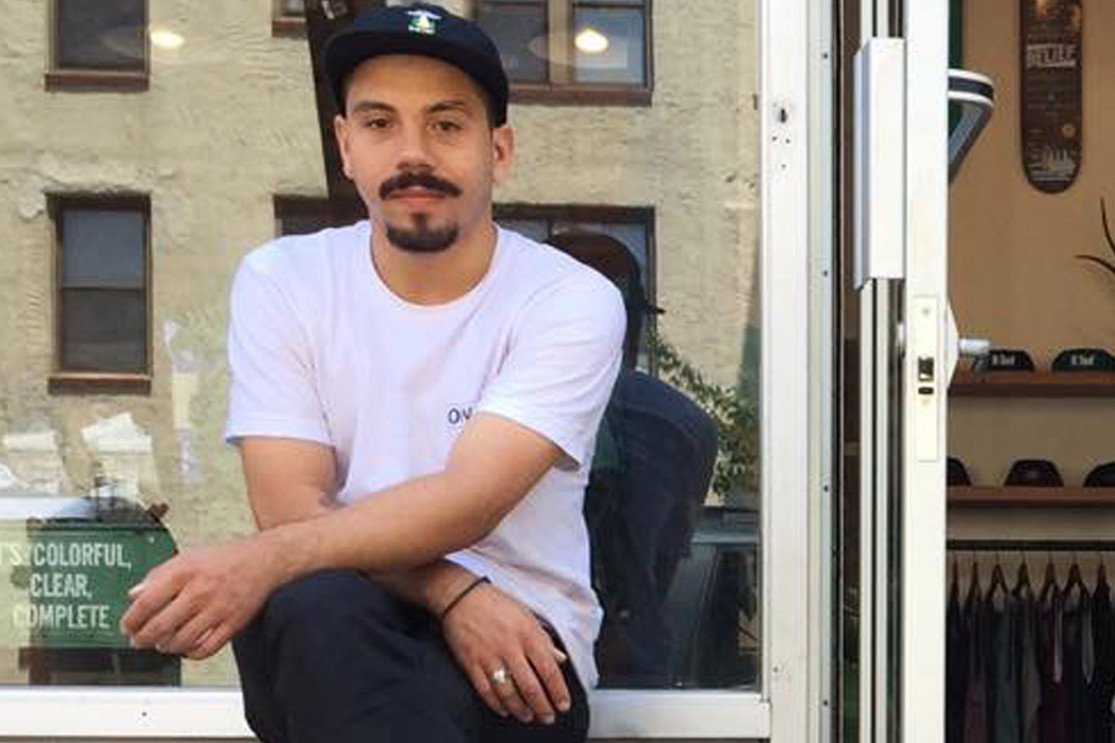 James Rubio, 24, of Astoria, tragically died on a the Coney Island bound F train early Friday when he slammed his head in a tunnel as he surfed the train.

The Queens electrician fell between to cars after hitting his head.

He lived with his friend and his freind's mother, Carol Magee, 54, in Astoria. Magee told NY Post of the devestation that his own mother and freinds are going through at the sudden loss.

“My son can’t even talk right now, he’s been so upset…….It’s been hard. Him and my son grew up together, they were in diapers together" she said, adding that Rubio was a "great kid, he would always like to surround himself with people that made him laugh, he always looked for the good in people, he just enjoyed life."

The MTA put out a warning about subway surfing, stating that,

"You risk serious injury if you ride on top of the train (surfing) or ride holding onto outside doors (skylarking). It's also against the law. Boarding between subway cars may seem like a time-saver, but it is highly dangerous. It's also dangerous to try to keep subway doors from closing when you are entering or exiting the train. They are not like elevator doors and will not reopen automatically. In addition, make sure that pocketbooks, knapsacks, clothing, packages, umbrellas, and other personal items are clear of the closing doors. When you're inside a moving train, never ride between cars or lean against doors. When you are standing, always hold on", according to Gothamist.