Dennis Syntilas To Be Honored With Street Co-Naming 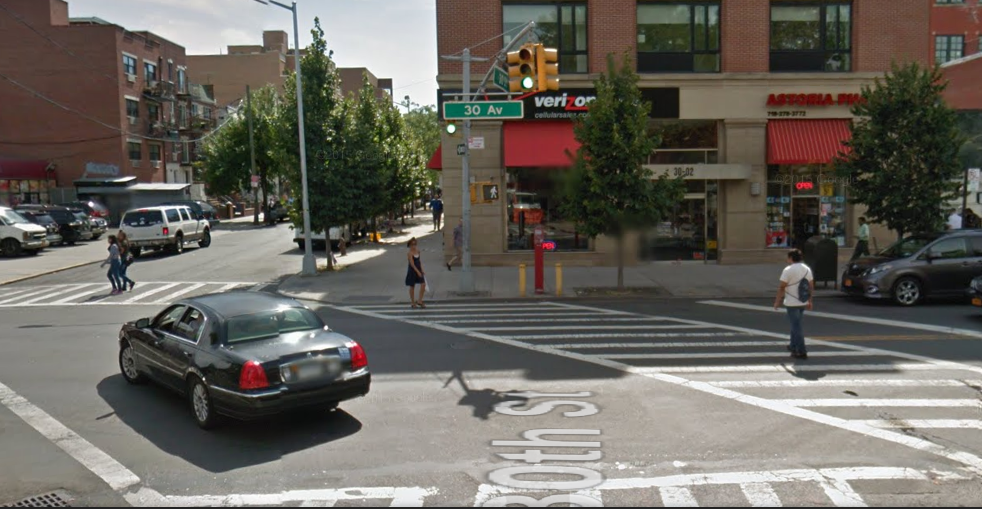 Dennis Syntilas was a pillar of the community. A civil leader and a community organizer, Syntilas helped solidify Greek culture in Queens. Syntilas founded the Greek-American Homeowners Association, which helps to connect Greek-Americans with government resources, also promoting civic engagement.

The Athens Square Plaza, a cultural and recreational hub, would also not have been made possible without the help of Syntilas.

The co-naming will be of 30th Avenue, between 30th Street and 29th Street.

In a statement, Constantinides said, “I am proud to honor Dennis Syntilas and his family with this street co-naming.  His contributions to his community have been longstanding."

State Senator Michael Gianaris also praised Syntilas's contributions, “If Dennis was with us today, he would be proud to see how well his dream has come to life. It is an honor to continue his legacy through the addition of “Dennis Syntilas Way.”

The event will be held tomorrow;

*Image of Syntilas Via The National Herald.com