Sound of Music Comes to Museum of the Moving Image 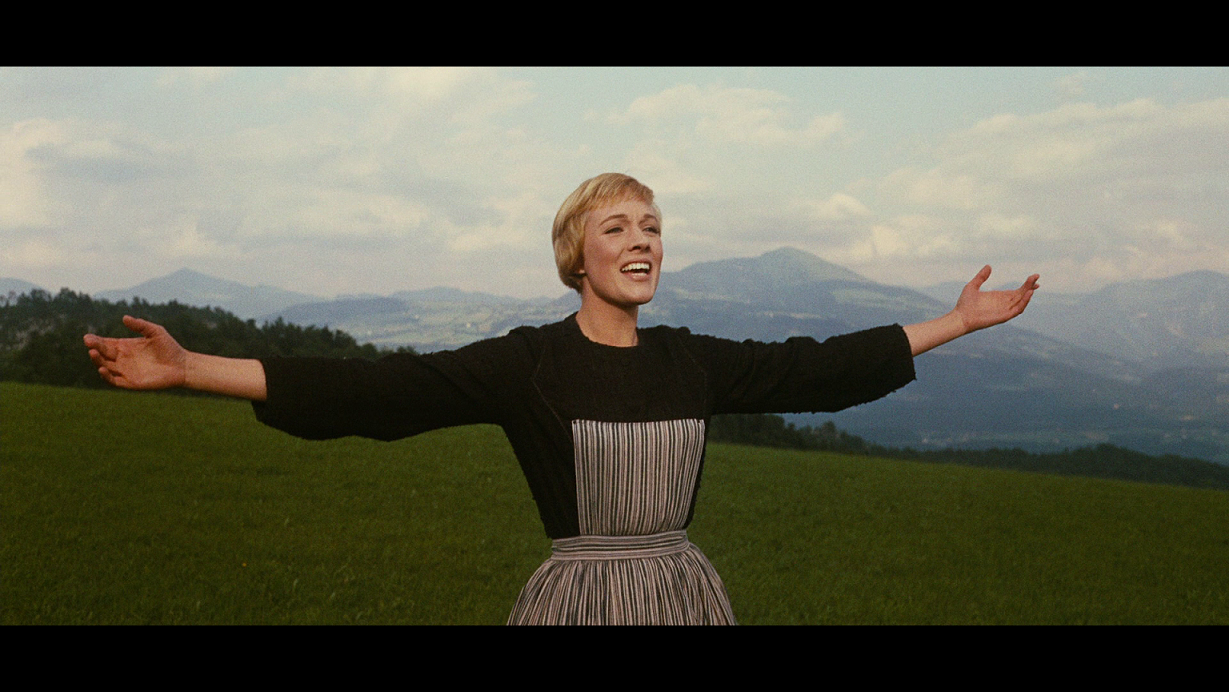 The hills are alive with the sound of music! And by hills, we mean the Museum of the Moving Image, which will be hosting a special ONE DAY ONLY viewing of the famous musical, “The Sound of Music.”

“The Academy of Motion Picture Arts and Sciences and Museum of the Moving Image (MoMI) will host two special archival screenings in celebration of the 50th anniversary of the film The Sound of Music on Saturday, May 2, 2015 at the Museum in Astoria, New York.

The Academy will screen a new 70mm print of the film fromPRESERVATION work done by 20th Century Fox and the Academy Film Archive. The screenings will be introduced by Tom Santopietro, author of The Sound of Music Story (2015, St. Martin’s Press), who will also be on hand to autograph copies of his new book. In addition, The Sound of Music actress Marni Nixon (Sister Sophia) will be in attendance to participate in a post screening Q & A.