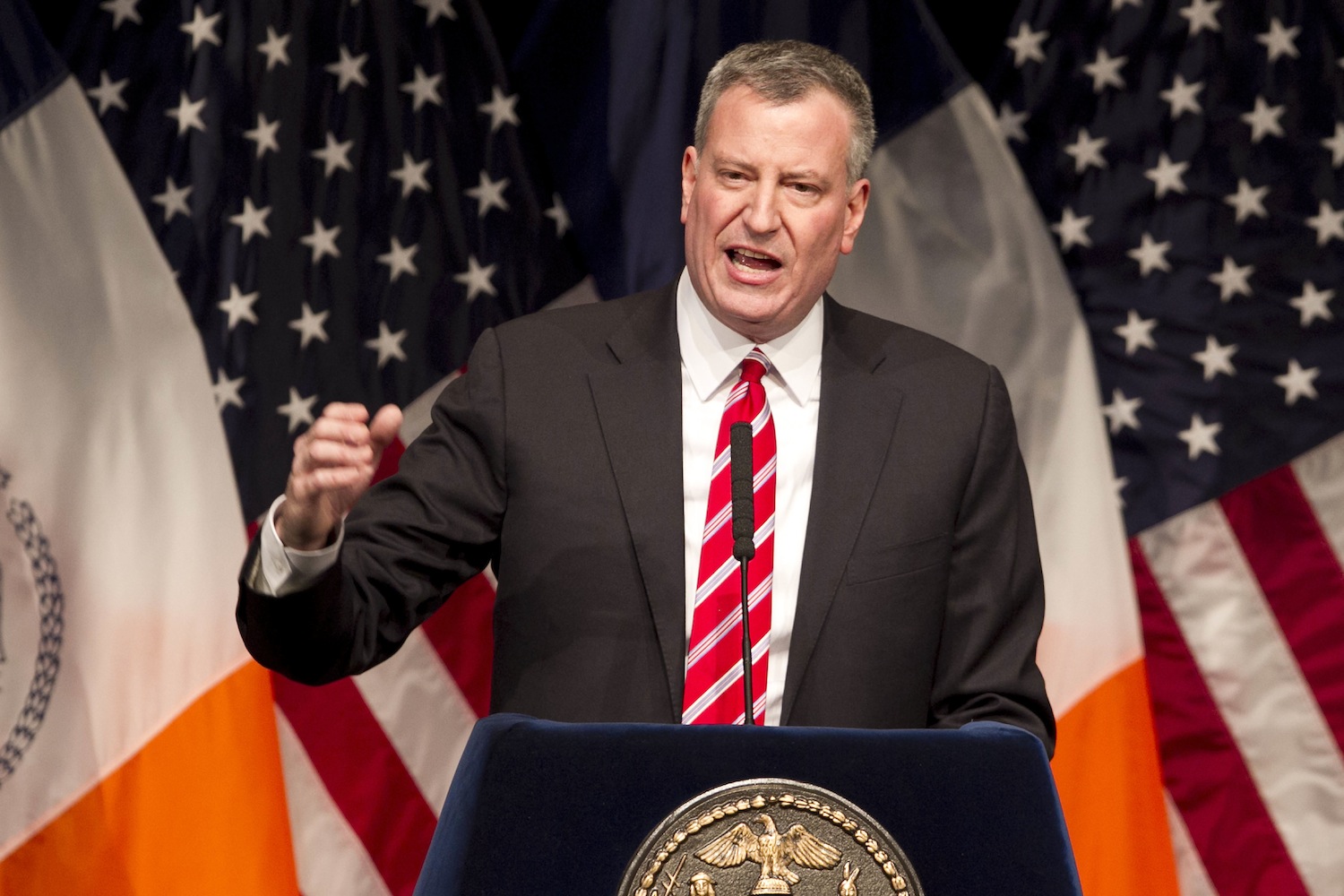 With his latest scheme(s), Mayor DeBlasio has even the “Progressives” who elected him more than a little perplexed. 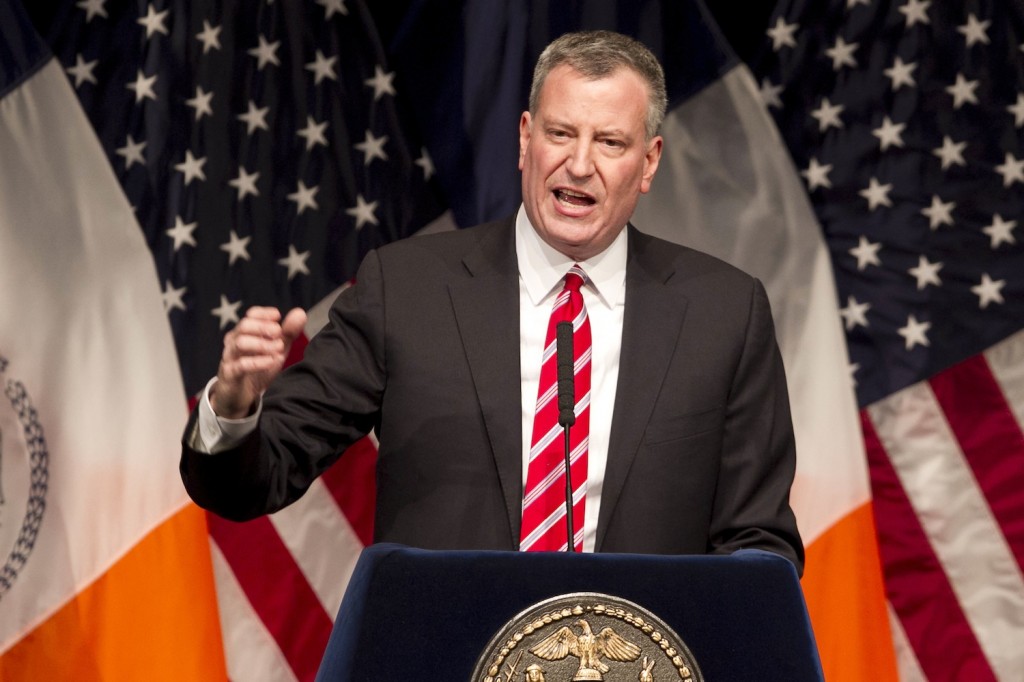 Give raises to the school bus drivers out of city funds?  Sure, they were screwed when Bloomberg let their contract run out.  But what about a lot of others equally disappointed?  This could establish a dangerous precedent.

What about raising Sharpton to the level of quasi -Police Commissioner and then holding a closed meeting
with the Cardinal? This because of  the tragic death of Michael Brown diagnosed as murder but still being investigated by the District Attorney.

At the “march to Staten Island” (by bus) the NYPD was there, DiBlasio wasn’t and Sharpton was there with a plane ticket to Ferguson Mo. in his pocket.  In Ferguson he could get national coverage.

The “march” has caused a public rift between the UFT  (supporting the march) and the  PBA (seeing the march as more of an anti-police rally) .  When have you seen two  union leaders (remember they are ALL public employees)  take openly opposing political positions?

I want you to remember that many cops and teachers are married to each other,  a high percentage of them do not live (vote) in NYC and the media are making hay with the statements of their Presidents.

He may have been in the hot oven of the NYC Mayorality only a short while but; put a fork in him. He’s done.

Frances Luhmann McDonald is a life-long Astorian, and writes her views on politics as Political Junkie.