Astoria-based filmmaker set to tell most personal story yet with short film, ‘February’

“The most creative is the most personal”. The aforementioned quote by the legendary Martin Scorsese has come up frequently following the 92nd Academy Awards ceremony. Astoria native Petros Georgiadis is embracing this philosophy within his own work. The Astoria-based writer/director is set to release ‘February’ later this year, a short film based on a pivotal moment in his life, coming out in February 2014.

“As a filmmaker all you can hope for is to make a film and project a story that will resonate with the audience in a positive way. Every film I have made up until now has been a work of fiction. This is the first time I am writing from such an honest and personal place. Having navigated my shame and anxiety associated with my personal identity is something that is definitely universal for everyone and I hope my personal story and perspective can resonate with all of the children, young adults and even adults who too are struggling with their own truths”, says Mr. Georgiadis.

‘February’ is set in Astoria and follows Peter, who is grappling with the anxiety of coming out to his loved ones. While weighing coming out and sharing his truth, Peter meets a mysterious individual who ends up changing the course of his life forever. 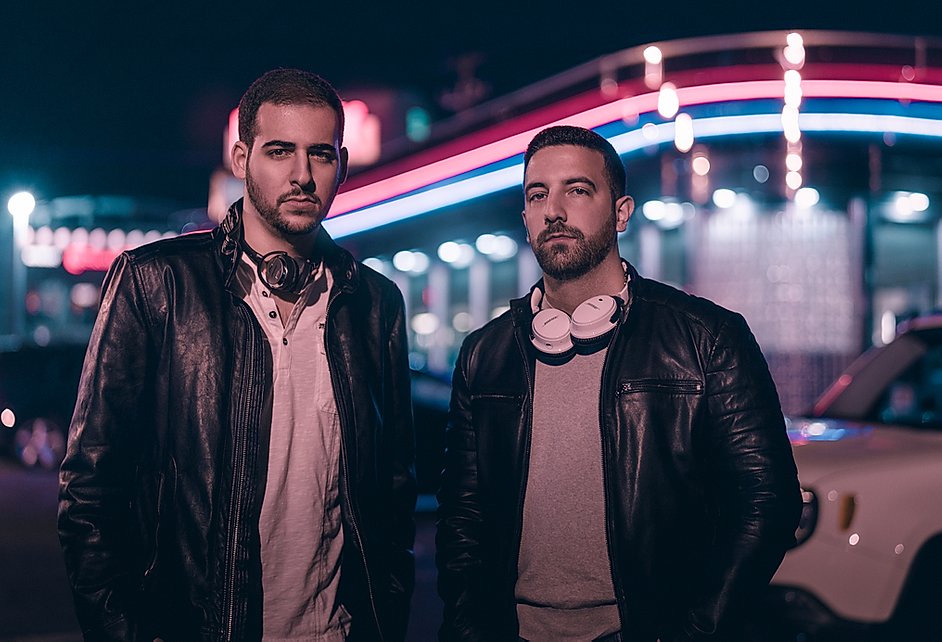 Working alongside Dennis Latos and Scott Aharoni of Duo Entertainment once again, following the success of their Independent Spirit award-winning short film ‘Bardo’, ‘February’ is set to start production in Astoria this spring. The film’s cast thus far features Ken Barnett of the SXSW-winning film ‘Lavender’, as well as Ari Kappatos who has been featured in acclaimed series such as ‘The Deuce’ on HBO.

Astoria holds a special place for Mr. Georgiadis. As a student at Long Island City High School, it is in Astoria that his passion for cinema was ignited. Here, Georgiadis was involved within numerous school productions directed by his teachers Windy Rosello and Leigh Ann Erickson. He then went on to to study Art of Cinema and Film Theory with Dr. Ronald Tuch, where he was introduced to the psychology of storytelling, in addition to studying & analyzing dozens of screenplays from the Golden Era of Hollywood, as well as modern films. Georgiadis continues to plan to feature the neighborhood in future projects, citing the neighborhood’s rich history and diversity as major creative inspirations.

‘February’ is currently looking to raise additional funds to cover production costs. In order to support and learn more about the project, you may visit its official Indiegogo as well as Petros Georgiadis’ Instagram.

The team at Give Me Astoria would like to wish Petros Georgiadis, Dennis Latos, and Scott Aharoni the best of luck with ‘February’ and all future projects! 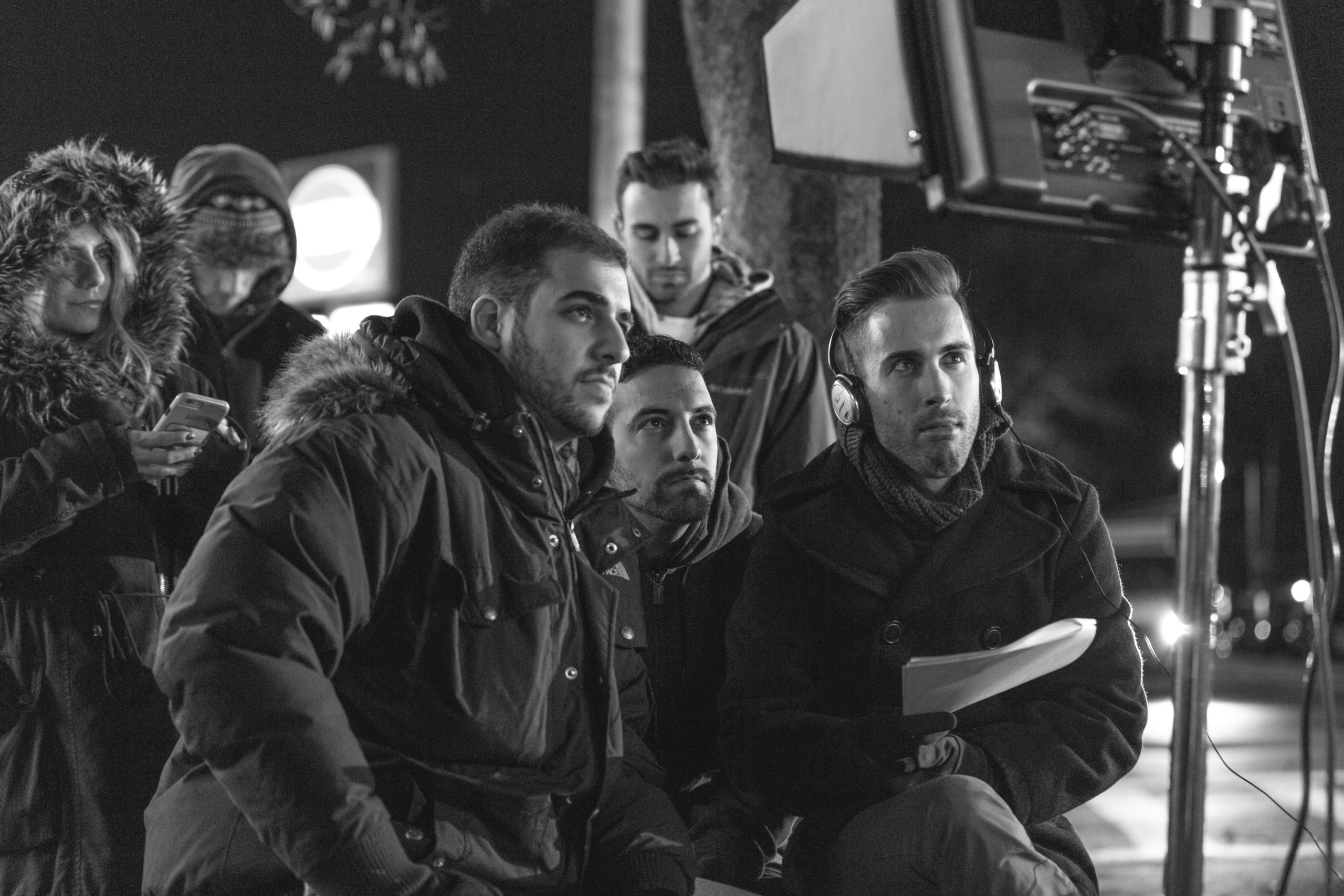