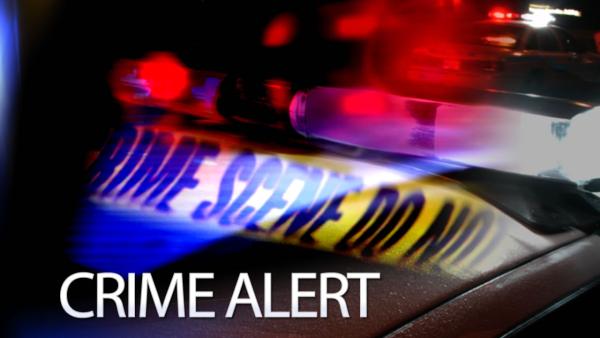 Just before 7am,  having responded to a call, Police found an unconscious man behind a building on 12th St. near 27th Ave. in Astoria 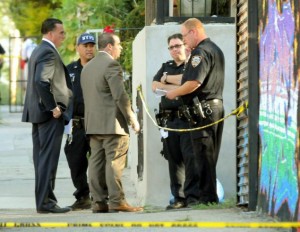 The man, who was in his 20’s or 30’s was pronounced dead at the scene, after the FDNY had extinguished the flames which engulfed him. Trauma of a shot to the side of his body was also found.

Authorities are still working on identifying the man, according to Pix11.