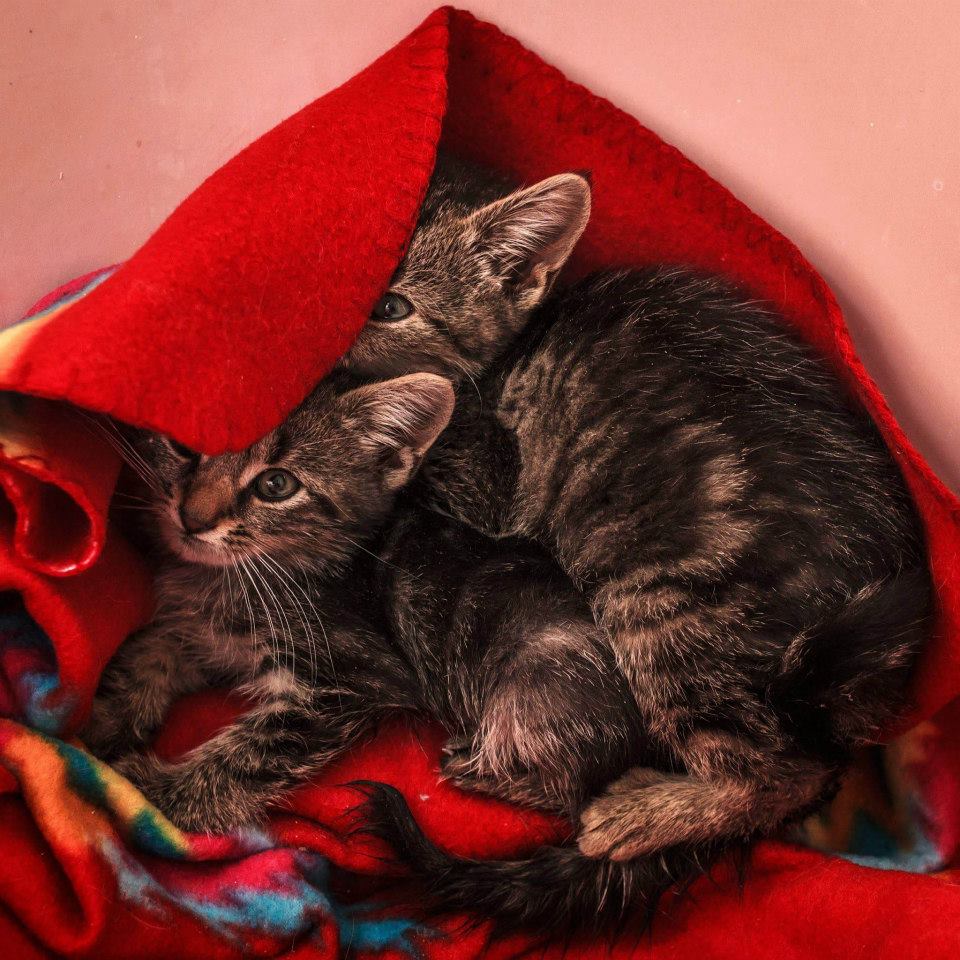 Astoria has a secret superhero – and he’s rescuing some of the neighborhood’s furrier residents. He goes by Paul the Cat Guy, and as you might guess from his name – he’s helping the stray cat population of Astoria. 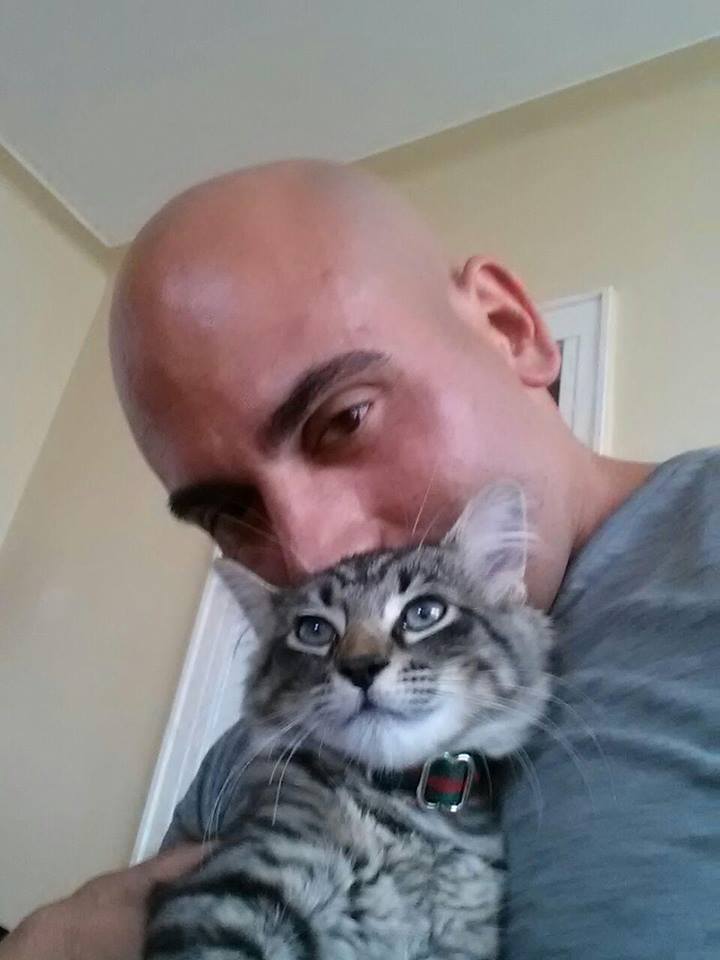 It all started when Paul, a resident of Astoria for three years, saw some hungry cats by The Acropolis. He started carrying a can of cat food with him, to feed the cats when he’d pass by after work. “First,” he tells, “there were just a few. The next night there were more..and more..and more. Eventually I realized it was a whole stray cat colony!”

To feed the cats, Paul would get permission from maintenance workers in the area – and that’s where his name came from. “I’d call them and say ‘Hey! It’s Paul,’ and that’s a common name, so I’d say ‘Y’know…Paul the cat guy!’ and it just stuck.”

That first cat feeding was this past May, and Paul has been out there every day since then. He says he ends up feeding all of them 5 or 6 cans of wet food a night, along with some dry food.

Now – you might be thinking, “There’ll be more if you keep feeding them!” you’re probably right. Paul realized the same thing – so he signed up for some TNR classes. TNR is the process of trapping, neutering, and re-releasing cats – so that they can’t have even more stray cats.

One of his most memorable stories is of a pregnant cat, who had four kittens. Paul successfully saved all four kittens – and his aunt helped find them all loving homes. Another story is of a cat who had been wandering around the neighborhood for years, with a “bloody, raw tail.” Paul tells us how the tail was constantly infected and bleeding, and he couldn’t bare to see the cat in pain. “I trapped him, and I took him to the vet – we decided to amputate it.” The tail was amputated, which led to a much happier cat – and a whopping $500 dollar vet bill for Paul. 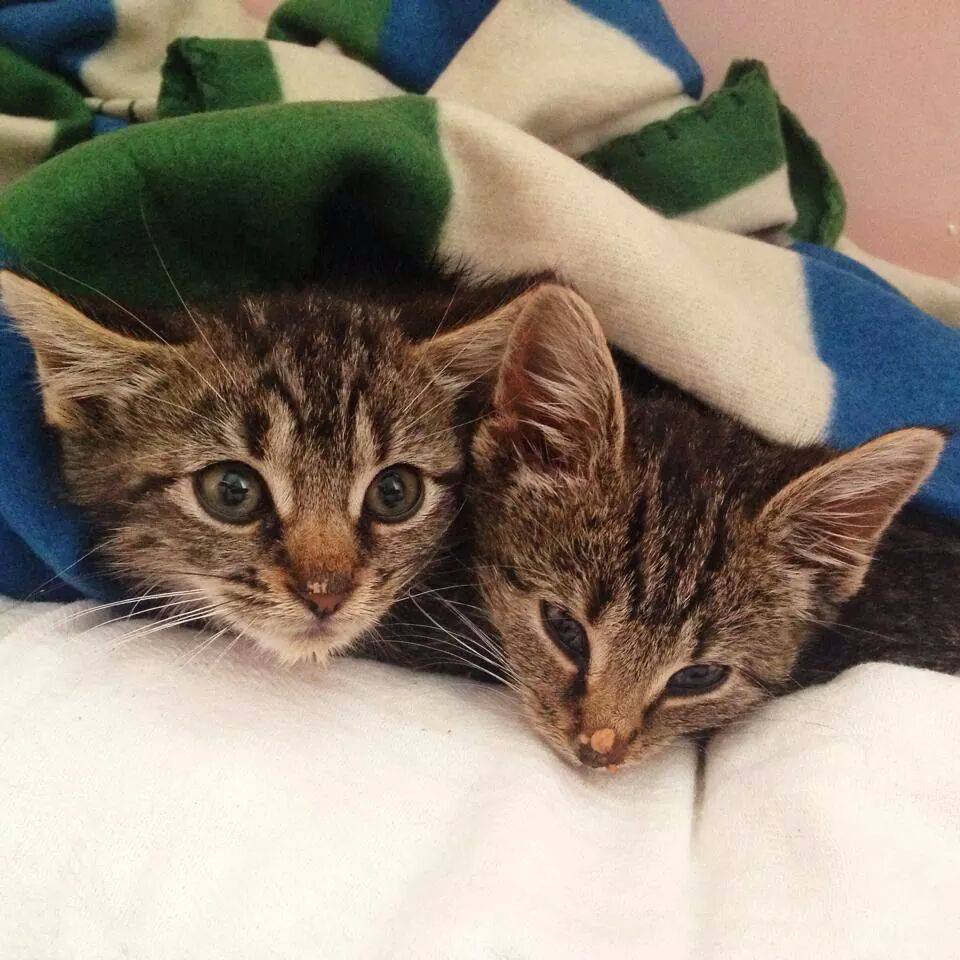 Two of the kittens Paul rescued

After much prodding, Paul humbly told us he does this all out of pocket. “It’s all just out of compassion – I didn’t even have a pet until three years ago! I didn’t want one! Now I have four!” he says while he laughs. He set up a youcaring site, and raised enough to get a few boxes for TNR, and lots of new cat food – but we think it would be great to get some more donations in! The money goes straight towards feeding and caring for the cats – and finding new kittens great homes. 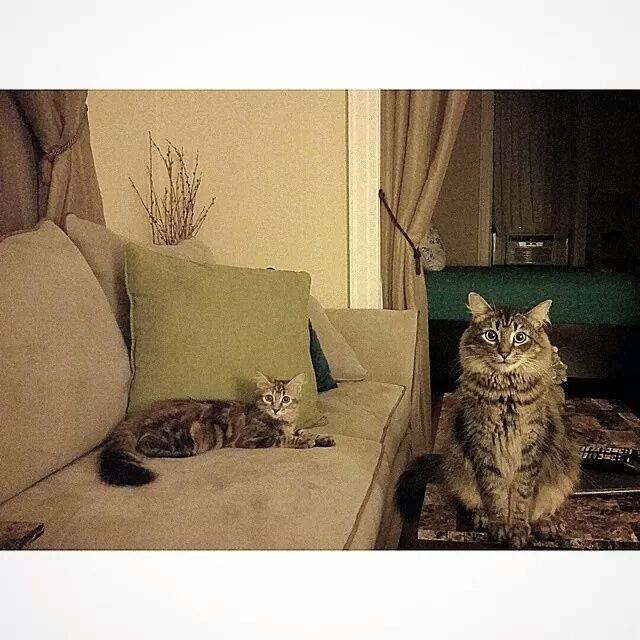 Paul has done a lot for the feline population of Astoria – he told us happily, “I’ve saved or improved the lives of 49 cats since May,” and he has no plans of stopping any time soon.  You can keep up with him on Facebook, and if you see a cat that needs some love – you can call Paul the Cat guy to the rescue.