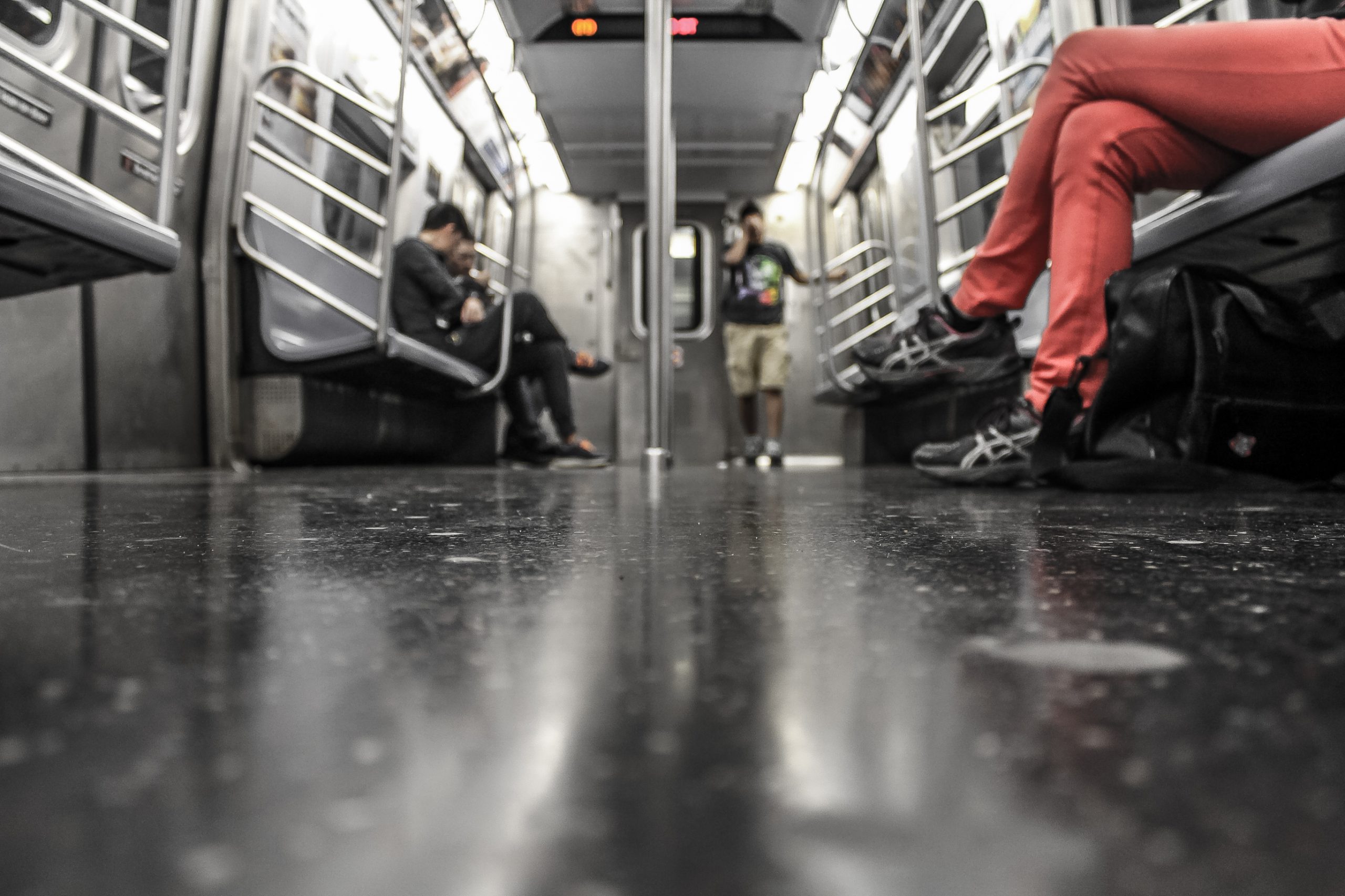 A week into Phase 2 of reopening in Astoria, and there seems to be tons of mixed opinions amongst our community members. Let’s look at this old school debate style, and get out everyone’s pros and cons on the table.

On the positive side, people are excited to finally be back to some kind of normalcy. Businesses that have suffered throughout the pandemic can finally open their doors and start gaining their customers back. For many this also means getting their jobs back. Another positive aspect is that it also provides mental relief and allows us some sense of summer, especially after three months of being at home. It is a major step forward for our community and New York as a whole.

On the other hand, some people fear that we are not quite ready to open up for Phase 2. Many are concerned about the lack of planning and guidance that has been available for both businesses and consumers. Some worry that whatever vague safety standards have been given to business owners won’t be taken seriously, as a few spots have already received complaints for the lack of distancing between tables and waiters not wearing masks. Other issues people have stressed during reopening is what it means for parking, street space, and even how to walk on the sidewalks safely. The divide between those who wear masks and those who choose not to has also provided unease about getting out there again and has even created conflict amongst individuals.

Plans to ease into Phase 3, which was originally set to take place on July 6th, are now under re-evaluation. Given the resurgence of the virus in other states that have reopened, the government intends to examine these possible issues more closely, especially in relation to indoor dining. As a possible alternative, De Blasio also has stated that he is working to increase the number of restaurants offering outdoor dining. However, other areas of Phase 3 reopening such as in the personal care industries may still go forward as planned on the 6th. A final decision is said to be made by today, July 1.

Where do your opinions lie in this debate? Have you been getting out there during Phase 2 or waiting it out? Let us know! 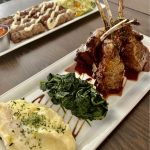 Mimoza: Bringing The Balkans to Astoria 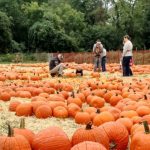 They’ll be dancing in the streets…as well as a garden, globe, and auditorium aisles this week. It logically follows that they’ll be playing fantastic music ...